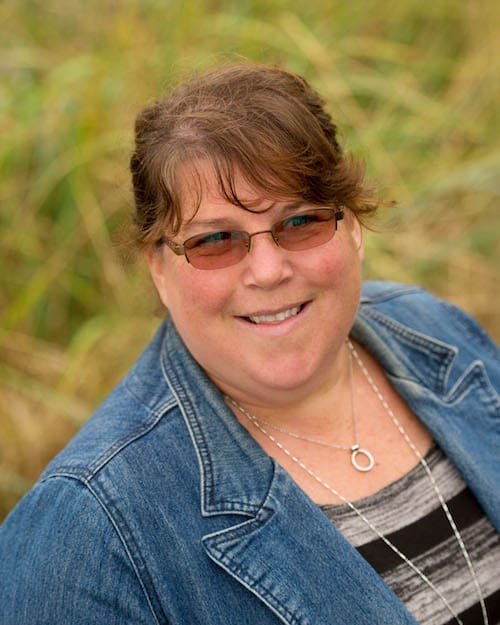 Jennifer originally hails from eastern Canada. She was born in Saint John, New Brunswick but grew up in the quaint town of Picton, Ontario. She fell in love with Vancouver Island when she first visited in 1984 and vowed she would one day live here.

Knowing she wanted to work with people, she studied at the University of Windsor and obtained a B.A. in Psychology and a B.Sc. in Nursing. During this time, she was also a member of the Canadian Armed Forces, serving in the naval reserve. She met her husband while serving in HMCS Chaleur, a minesweeper based at CFB Esquimalt. Together, they have a daughter and a son. The Kobayashi family moved from Duncan to Campbell River in 2008 when Jennifer’s husband retired from the Navy.

Jennifer was hired as an office assistant at Willow Point Realty in 2010. She soon realized she had found her niche in property management and obtained her Residential Property Manager license in 2013. That same year she purchased 49% of Willow Point Realty and then went on to purchase the remaining shares in the company in January 2016. She obtained her Broker’s license in May 2016 and became the Managing Broker for Property Management in July 2016.

Sort by:
Leave a Review

Please enter your username or email address. You will receive a link to create a new password via email.